When people think about the ceremonial city of the Inca Empire, Machu Picchu immediately comes to their minds, but the city of Cusco has more to offer… So, you may ask yourself why visit Cusco city? The majestic and high-flying city of Cusco offers not only the best jewel of Peru, Machu Picchu, but also old churches, temples and more archaeological ruins. Then, the city tour in Cusco is, without a doubt, one of the most fascinating, educational and pleasing activities to do as part of your vacations in Peru.

How long is the City Tour in Cusco?

It takes approximately half-day and there are two schedules to do the city tour in Cusco:

What places are included?

The visitors will get dazzled with the places below:

It is considered the heart of the vibrant city of Cusco. The Plaza de Armas is surrounded by many restaurants, bars and buildings with magnificent architecture from the Spanish conquest. 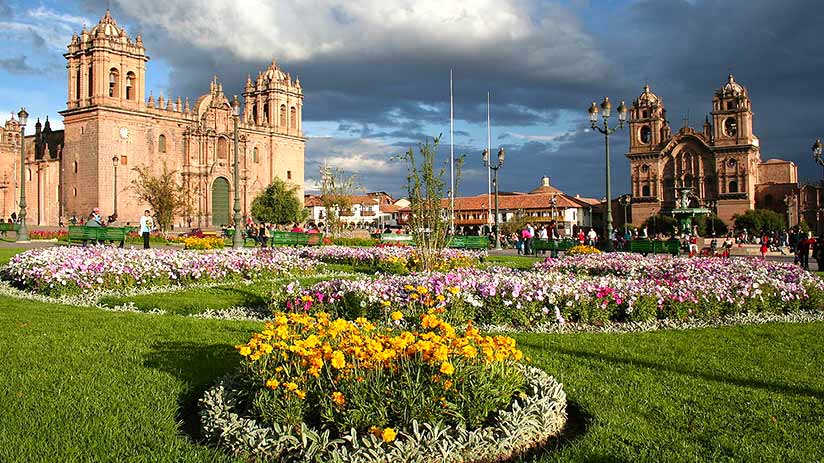 This cathedral is part of the old churches in Cusco. It is the main religious temple of the city and one of the most popular architectonic monuments as well. It is located in the Plaza de Armas. Originally, it was an Inca temple designed to worship Wiracocha (Inca god). It took almost 100 years to build it. 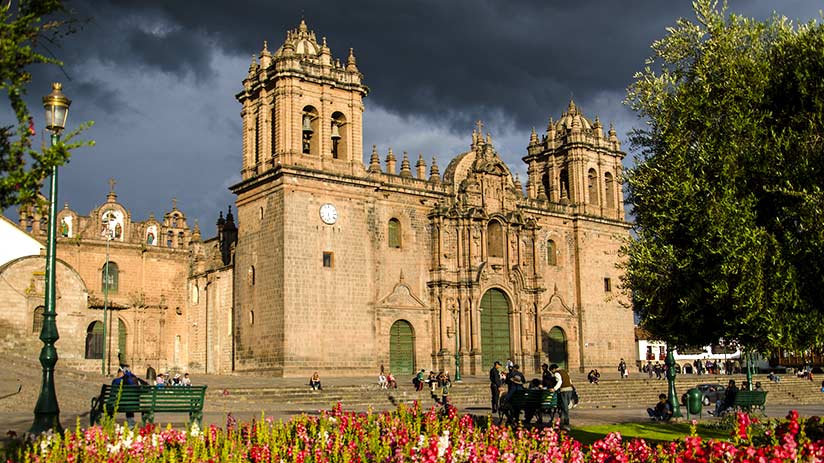 *In 1983, it was declared Humanity Heritage by UNESCO.

Qoricancha and Convent of Santo Domingo

Known as the “Templo Dorado” (Golden Temple), because, during the Inca Empire, all its walls were covered with gold. Also, it was the Cusco’s religious, political and geographical centre. The “Convento de Santo Domingo” is located over the Qoricancha. The Spaniards built it to worship the Catholic religious order. 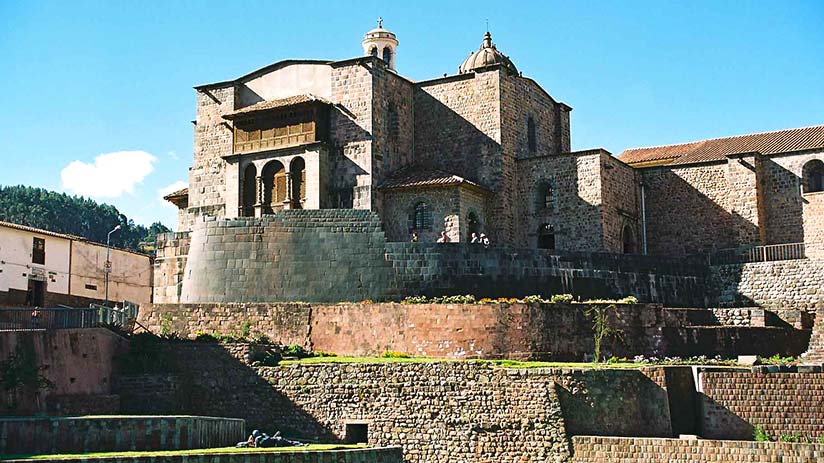 The emblematic fortress of Sacsayhuaman, constructed between the XV and XVI centuries, impresses many people from every corner of the world. It was built over a mountain where you can appreciate the whole city of Cusco. Also famous for being the place where people celebrate the Inti Raymi or Festival of the Sun. 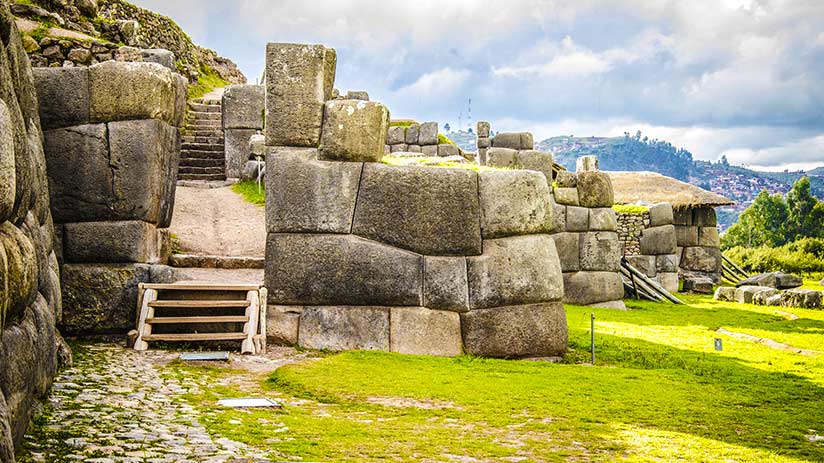 This large limestone ruin riddled with a complex pattern of steps, niches, seats, geometric reliefs and symbolic carvings, means “zigzag” or “labyrinth”. Its main attraction is a subterranean cave with altars carved into the rock. 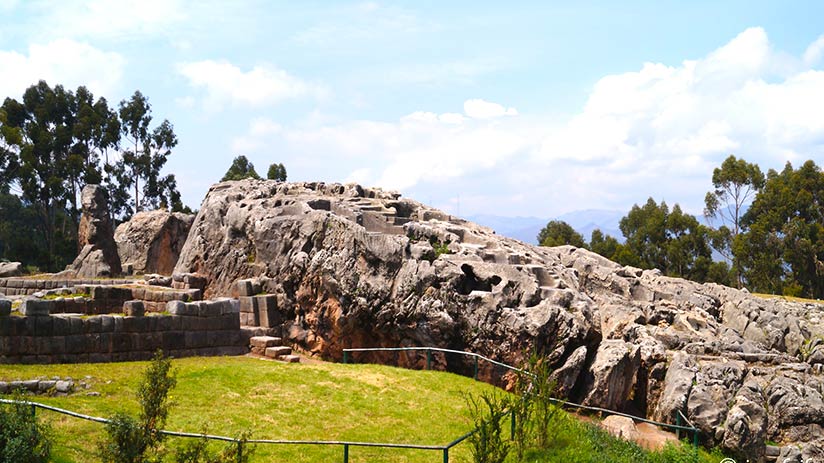 *It is also associated with fertility rites, solstice and equinox ceremonies.

It is known as “Red fort” because of the colour of its stones at nightfall. Puca Pucara was used as a military and resting place for the Inca troops. Situated overlooking the Cusco Valley, it offers you beautiful panoramic views. 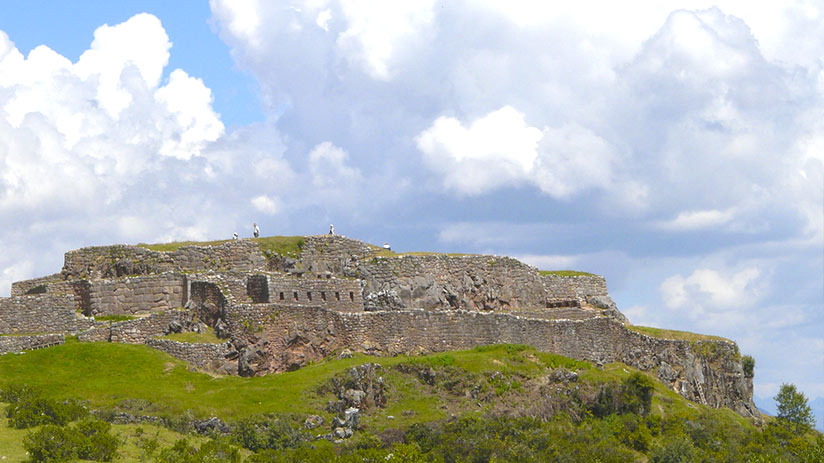 This ruin formed by aqueducts and canals were designed to worship water. Also, it was a place where the head of the Inca Empire took a rest. 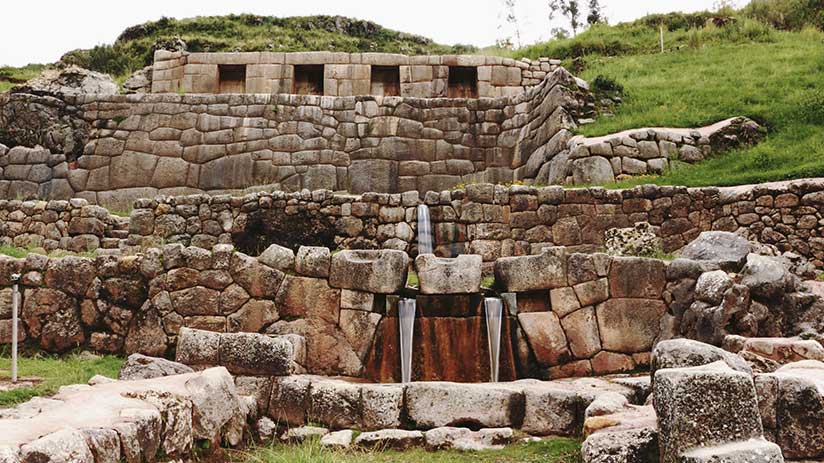 How much it costs?

The cost of the tours in Cusco depends on the information below:

Recommendations for the City Tour

*Cusco’s altitude is about 3400 meters above sea level.

The city tour in Cusco offers interesting daily activities but you can also consider another kind of things to do in Cusco such as:

On the other hand, there are important festivities that the population of Cusco celebrates. These unique dates will make your visit to Cusco a magical experience as well.

Every 24th June during the winter solstice, Cusco celebrates this important festivity to worship the Inca god called “Inti”. 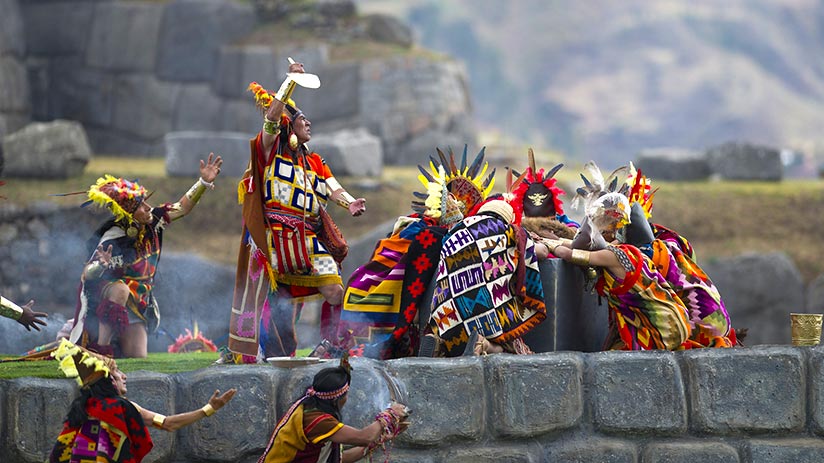 One of the most ancient religious celebrations in Cusco, it is celebrated at the end of May or the beginning of June. This religious ritual brings thousands of locals and visitors who travel several kilometres on foot toward the Nevado Ausangate (Snowy Ausangate) and the Sanctuary of Sinakara at 4600 meters above sea level in order to worship Qoyllur Rit’i Lord.

The most important religious festivity in Cusco. It consists of the procession through the city of the fifteen principal saints and virgins of Cusco. It is celebrated in June or at the end of May but always on a Thursday. 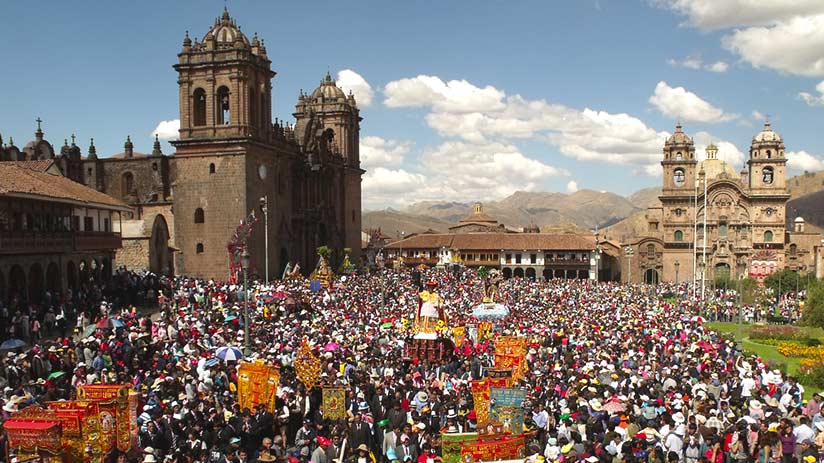 Taquile is one of the remote islands in the middle