The History of the Inca Trail

Are you interested in Inca history and all that means to South America? Will history is very interesting indeed. The Inca´s rose to power quickly and were at the height of their power when the Spanish arrived in the 15th Century. The Spanish with their horses, guns, and European diseases quickly wiped out the Inca population hence destroying the great Inca Empire. Every year many thousands of people come from all over the world to do Inca Trail tours, following the path of the ancient Inca´s. The Inca Trail is only a small section of a far greater network from which we only know a small part. It is only a small part of an extensive Inca system of a trail of more than 23000 kilometers that joined the Tahuantinsuyo Empire (which means the four regions of the Inca Empire) that stretched from Colombia, west Brazil, Ecuador, Peru and Bolivia, some parts of Chile and Argentina were also included. The trails are said to mainly concentrate on the coast but do stretch to the mountains and even to the edge of the jungle. It is said that the Inca Huayna Capac extended the network of trails to easily deploy his grand army, according to many historians the trails that connected the Tahuantinsuyo were one of the empires greatest achievements. 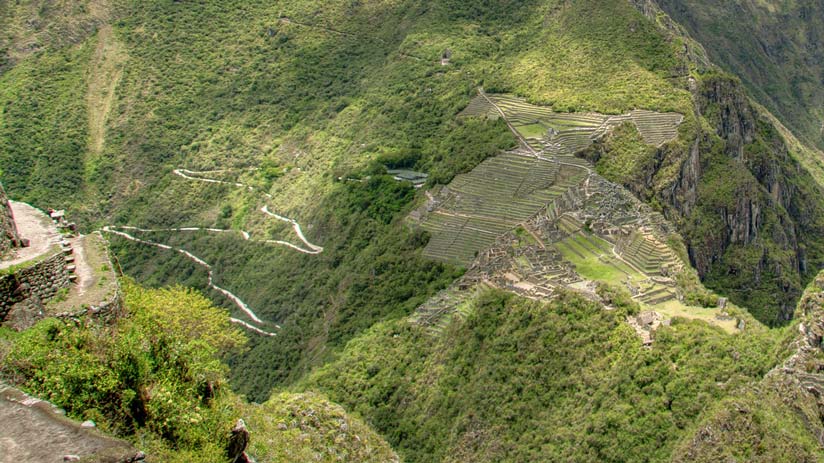 The Inca road system was of such a sophisticated design is that is held great esteem today. With thousands of tourists walking the Inca trail every year to Machu Picchu for its beautiful terrain, not many people actually understand the historical significance of the road system they walk. Built through a cloud forest, Andean mountains ranges and valleys all through Peru, the systems stretches for thousands of miles ending at the famous Machu Picchu. Many believe that the Inca Empire only lasted 100 years, but it is most likely that it lasted longer, these hundred years was when the Inca Empire was expanding before the Spanish arrived and put a stop to the expansion. It is thought that during those 100 years, the section of the trail that we know today was constructed, but it is also believed that the Incas built this trail on top of and an existing trail that was built thousands of years earlier, the Inca´s enhanced the trail with stones and connected the many other trails. 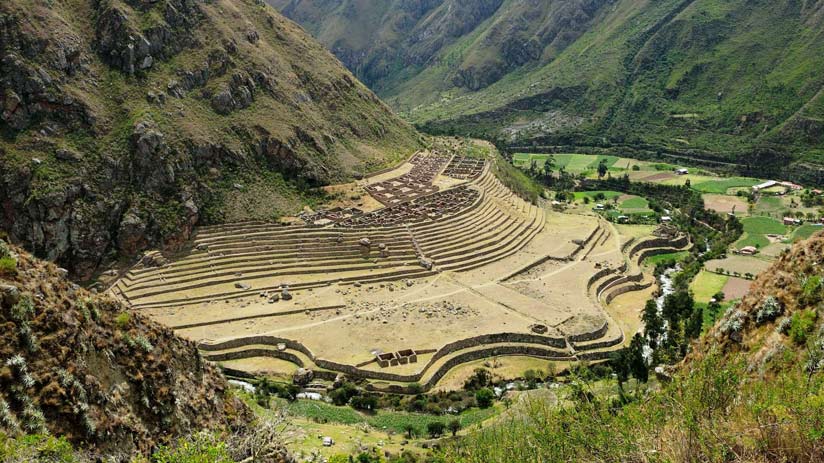 In Inca times, Chasquis, specialized runners who were dispatched from Cusco and Machu Picchu carrying important messages back and forth, used the paths. These runners could run the trail in one day; the trail consists of many thousands of stairs at high altitudes making this a magnificent feat of human fitness and stamina. These messengers were greatly regarded by the Inca Authorities for the work they carried out on a daily basis. 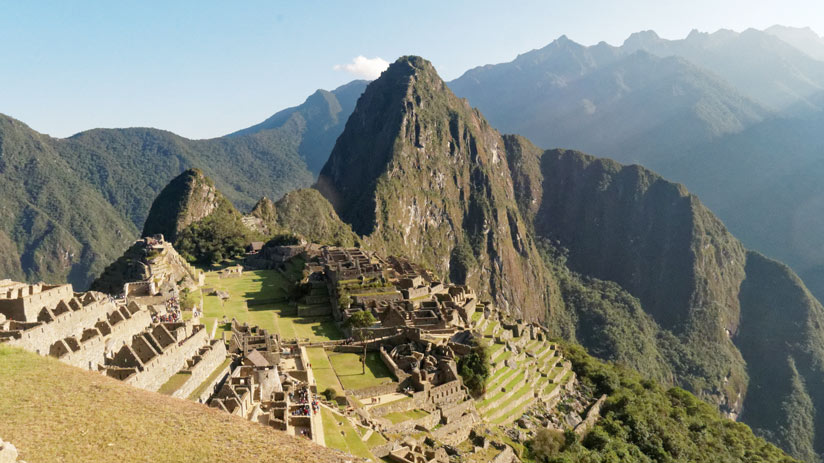 The roads varied in size in some places on the flat plains they were eight meters wide, but in the mountains where it was more difficult the paths were only around a meter wide, the trails were mostly built to be used by man only. When the Spanish arrived, they found the roads useless as their horses fell on the stairs. When the Spanish arrived into Cusco, they commented on the fine constructions of the trails saying never before had they seen such construction, such perfection and finish. 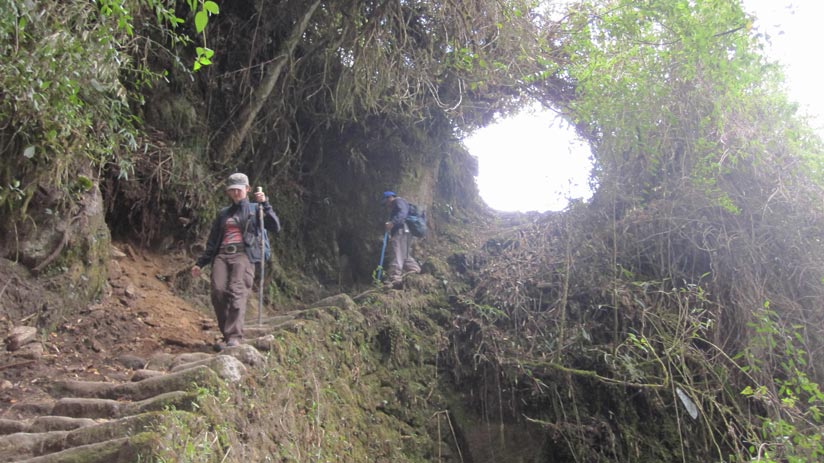 It is also interesting to note that the Incas never adopted the European road building of zigzagging the path up a steep mountainside, opting only for steep steps saving themselves much time in road construction. The Incas also used the llama to transport goods from one city another. The Llama was a very purposeful animal, if not used for transport, they could use the meat to eat and the dung was used for fuel and the wool for clothing.

When the Inca Huayna Capac was expanding the empire he ordered the construction of a road from Cusco to Quito, this road was constructed through the mountains over rivers and is said to be a marvel to see. 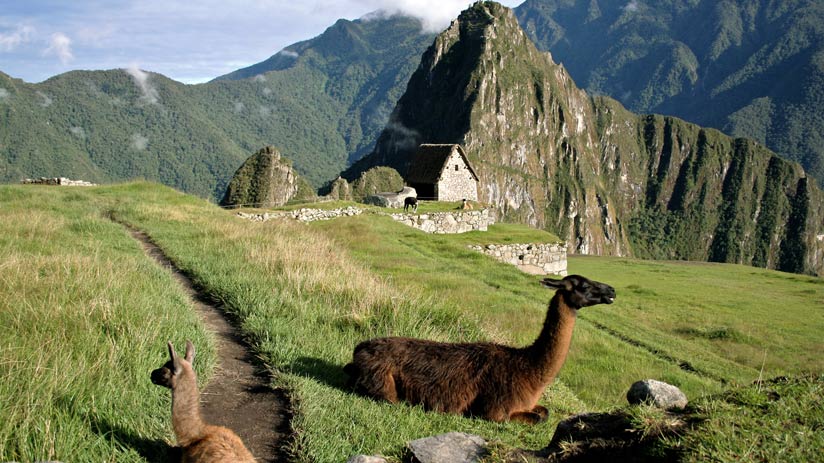 Part of the original Inca Trail still exists today and we know it as the Inca Trail to Machu Picchu. In 1911, Yale professor Hiram Bingham returned to Peru to explore the area hopefully to find the last Inca Capital. He studied the Spanish chronicles and heard of a lost city in the jungle, but on one in Cusco had ever heard of such a place. His expedition set off in July of that year along the Urubamba River; along the way, he met a local farmer who told him about the existence of two Inca sites deep in the jungle, which were Machu Picchu and Wayna Picchu. The farmer was employed as a guide but after the terrain proved too difficult, the farmer sent a boy with the professor to continue the search. One day after lunch they continued to climb and came across many beautiful Inca walls covered in dense vegetation. The child continued with Hiram until they reached the ancient site of Machu Picchu. 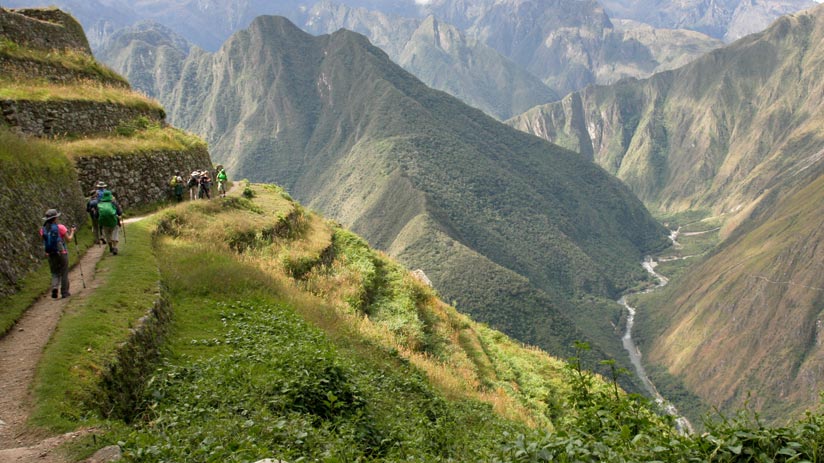 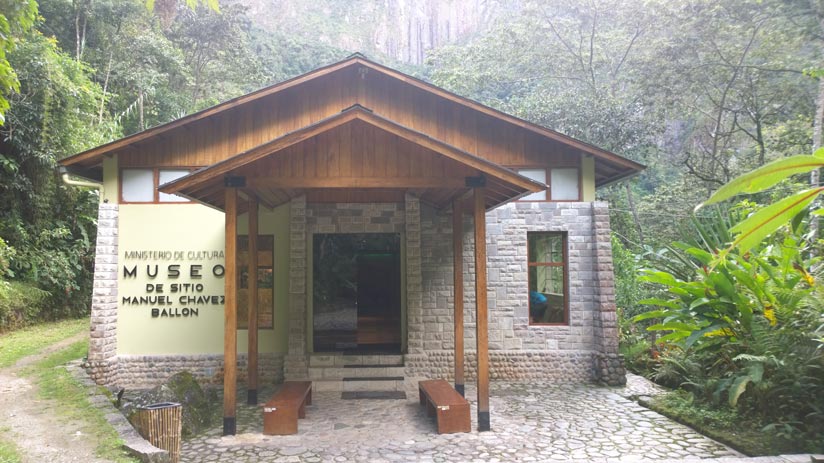