Located in the desert on the southern coast of Peru are the Nazca geoglyphs, also known as the Nazca lines. These geoglyphs are among the largest drawings in the world and one of the greatest mysteries in the ancient world. The purpose of these earth-formed designs remains a focus of debate among various scholars and historians. Despite remaining unfinished, to this day several relevant contributions emerge that help the cause. For this reason, together with the travel experts of Machu Travel Peru, we want to tell you about the findings of Nazca Lines Hummingbird. So you can understand a little more about this unfinished Peruvian treasure.

THE HUMMINGBIRD IN THE NAZCA LINES 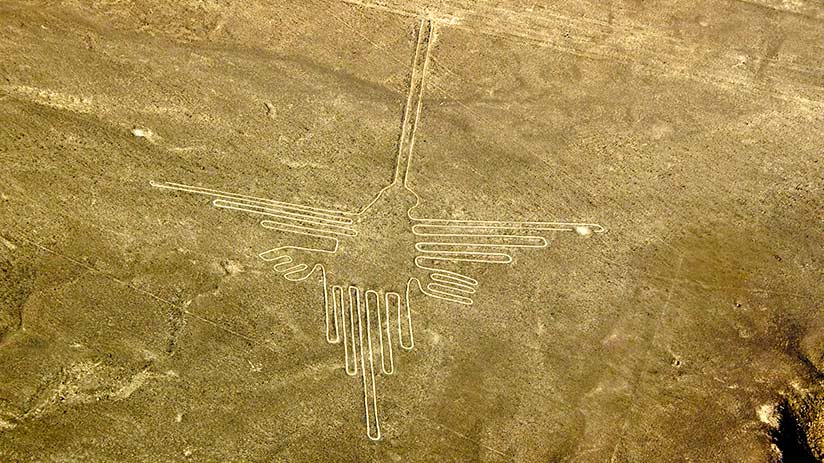 One of the most famous and distinguished figures among all figures is the Hummingbird in Nazca Lines. Peru is home to many species of hummingbirds, with around 125 different species recorded. This geoglyph is fairly easy to locate and differentiate due to the characteristically long, pointed beak, with a well-distinguished tail and wings. The Hummingbird in Nazca Lines is approximately 320 feet long (97.5 meters) and 216 feet wide (65.8 meters), making it a great representation for this small animal. The Hummingbird is among other drawings of mammals, insects, and birds such as the monkey, the spider, and the condor. Zoomorphic geoglyphs are the oldest and most appreciated within the desert. The hummingbird is found within the Nazca Lines map, to be more exact on the left side of the South Pan-American that crosses the Nazca plain. But new studies have been published that point to this iconic hummingbird drawing. These studies could clarify this great mystery or give rise to new Nazca Lines theories. 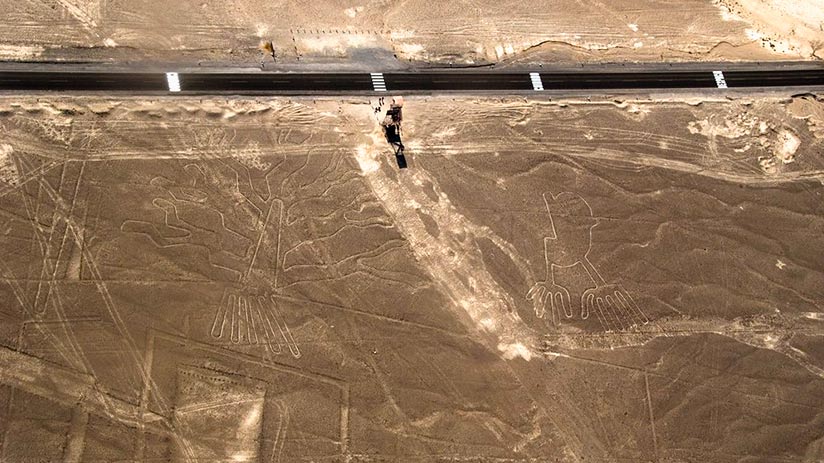 Although there are many things to do in Nazca, its lines and geoglyphs are usually the main attraction that takes tourists to the region. And many theories are surrounding this UNESCO World Heritage Site. But recently, a group of scientists from Japan published a study that points to the figure of the Hummingbird in Nazca Lines. This study, published in the Journal of Archaeological Science, sheds light on how bird geoglyphs in the Nazca desert were misidentified. The publication describes an ornithological study about avian geoglyphs on the Nazca lines. And thanks to this publication, 3 of the 16 studied geoglyphs could be reclassified. But one of the effects of this study is that it has further deepened this mystery because the reclassified birds are not native to the Nazca region. The Hummingbird in Nazca Lines is a hermit, a hummingbird subgroup that lives in the forested regions of northern and eastern Peru. The findings show that they decided to draw exotic birds, not local birds. This could suggest and give new clues to this great mystery of Peru. 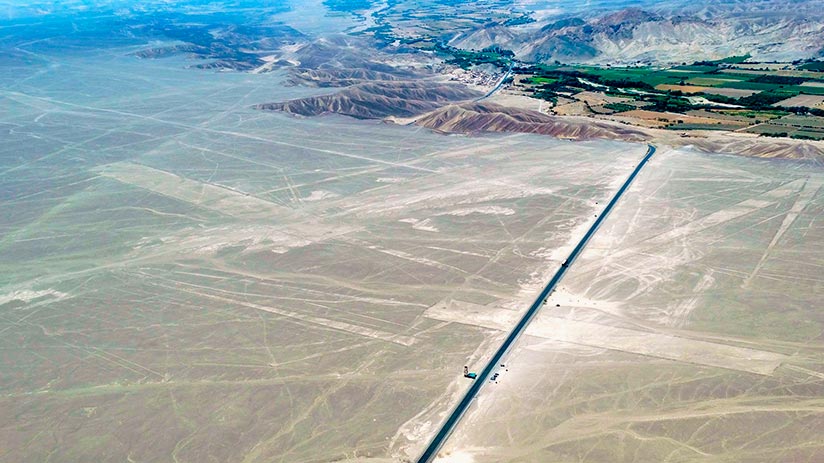 Before visiting this site, it is a good idea to look at everything you need to know before going to the Nazca Lines. The designs and Lines in the Nazca desert are better known as the Nazca Lines. These ancient geoglyphs are classified into 3 types: straight lines, geometric figures, and pictorial representations. These lines were made for several centuries, between 200 B.C. and 500 A.D. There are more than 800 straight lines on the plain, some of which are up to 30 miles long (48 kilometers). You’ll also find over 300 geometric designs, including triangles, rectangles, trapezoids, spirals, and more. As if that were not enough, to this are added some 70 representations of animals and plants, some measuring up to 1,200 feet (370 meters long). Among those animals, the iconic Hummingbird in Nazca Lines is one of the most emblematic figures. If you are looking to appreciate them from their best angle, it is best to see them through an air flight. Being able to fly over the Nazca Lines is one of the best tourist experiences available. 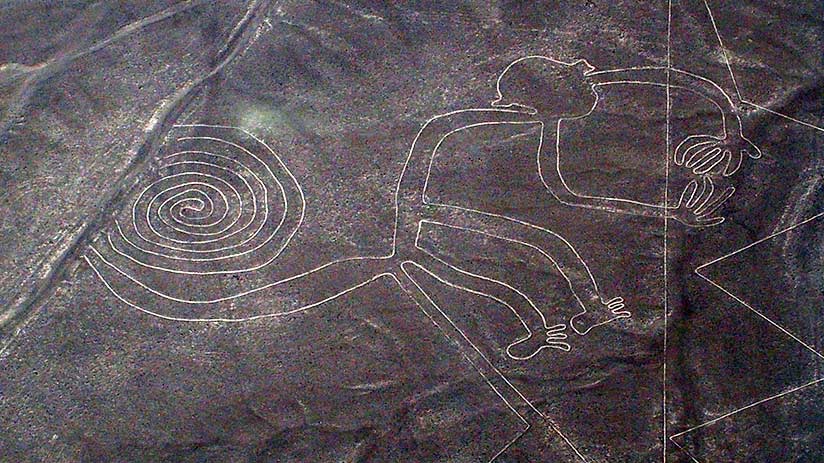 As we mentioned earlier, these geoglyphs have much more to offer than the Hummingbird in Nazca Lines rendering. You can find pictorial representations of other wild animals of Peru, such as the Monkey, the Pelican, the Condor, the Spider, the Parrot, the Dog, and the Astronaut. These representations are usually the most popular and beautiful of the Nazca Lines. The big question is: How were the Nazca lines made? Anthropologists believe that the Nazca culture was responsible for the different geoglyphs. Although it is also suspected that the Chavín and Paracas cultures had something to do with the different glyphs. With the use of stakes and ropes, these cultures were able to erect long lines, which in turn formed other types of figures. This added to the absence of rain in the desert, made it possible for these geoglyphs not to erase over the years. To enjoy a Nazca Lines tour, you can book flights over the area with any agency or tour operator.

“TRUTH HAS NO DEADLINES”

We hope together with Machu Travel Peru to have informed you a little more about the mystery of the lines. With the continuous research projects, perhaps, more light can be given in this incredible tourist attraction in Peru. If you have any kind of question about our tours on the lines, you can consult with our advisers. They will guide you and explain step by step how you can request one of these incredible tours.