Peru is the birthplace of Pisco, which is a grape spirit, which was born in the Seaside town of Pisco, a few hours south of Lima. The drink has many different ways to prepare but the most famous is without a doubt the Pisco Sour. Hence the importance of the drink here in Peru, there has been declared the National Pisco Sour day which occurs on the first Saturday in February every year, not to be confused with National Pisco day which is celebrated in July.

The tradition was born around 18 years ago when a Peru by journalist Virginia Rey Sanchez, Raul Vargas, a radio personality and publicist Gustavo Rodriguez. A barman at the famous Maury Hotel bar gave the official recipe. However, it was in 1916 that American expat Victor Morrison is widely acknowledged as inventing the delicious cocktail.

It was originally made with just Pisco, Lime juice and sugar, but in the 1920 egg white and a dash of bitters was added. 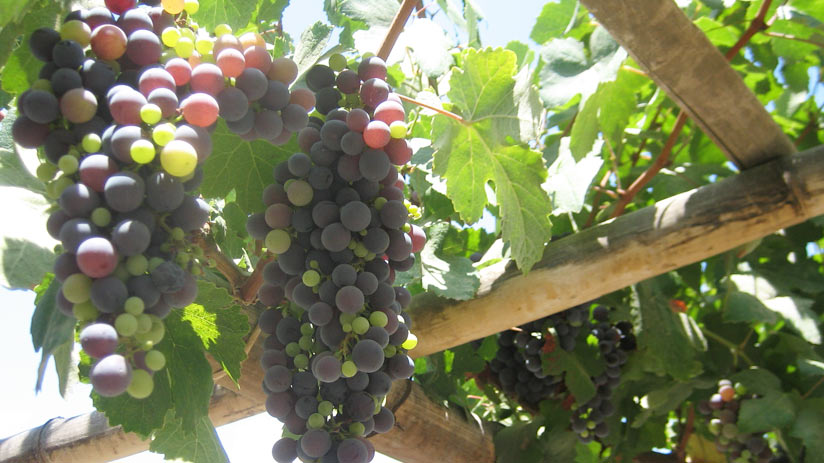 The Morris bar where the drink was invented was a famous watering hole for many including archaeologists, aviators, journalists, diplomats and politicians from the years 1916 to 1929. The names on the register of the Morris bar is a who’s who of Peruvian and foreign importance with millionaires and presidents all gathering to enjoy a Pisco Sour or two.

There is a famous story from the Morris bar, in 1922 General Dean Ivan Lamb, a famous Aviation pioneer and solider, discovered Pisco sours, really enjoyed the cocktail and proceeded to order another, to which to bartender objected saying that one is usually enough. After another Pisco sour, a fight broke out and the police were called and General Lamb was escorted to his hotel and given a rather large bill for the damages. The following day he left Lima at the advice of Augusto Leguia Jr, the son of the then president of Peru. Lamb went by train to the high Andean town of Puno, but is said that he suffered from Altitude sickness and said ´The high Altitudes interfered with my drinking, so I went over to Buenos Aires on the coast´, hence is the story of the General Lamb and his encounter with the Peruvian Pisco Sour. 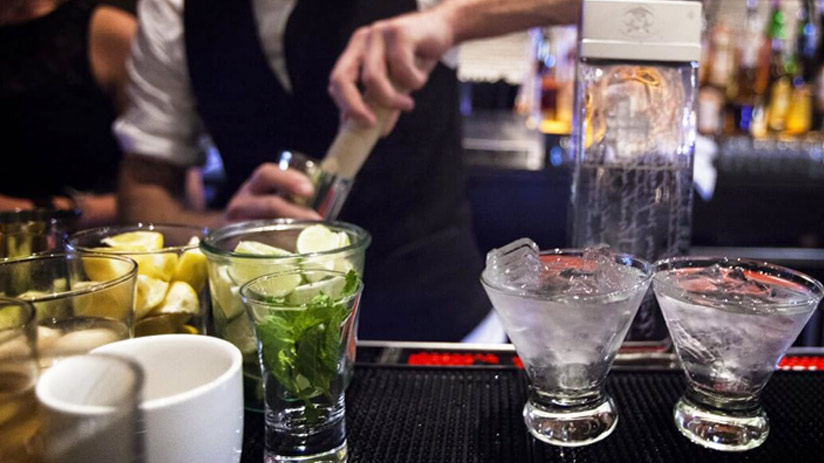 The Pisco drink is the subject of great debated between Chile and Peru as to the origin of the drink. Chile claims that it originated in Chile and Peru claims the same. This has caused many problems between the two countries and the Peruvian customs form states that ´any drink with the name Pisco that does not originate from Peru will be confiscated´. Along with the Pisco dispute, there is also a debate as to the origin of the fishplate called Ceviche, with both the Peruvians and the Chileans claiming the dish originated in their country.

The main Pisco producing regions in Peru are Lima, Ica, Arequipa, Moquegua and Tacna with Pisco Sour Day celebrated more in these regions. These districts you are likely to come across Market stalls, tasting sessions and other related promotions, including gastronomic fairs, vineyard tours and concerts.

In the year 2010 the government of Lima and one of the large supermarket chains teamed up to create a Pisco fountain in the main plaza in Lima, people lined up for hours to get a taste of the free Pisco and the night was a great success. 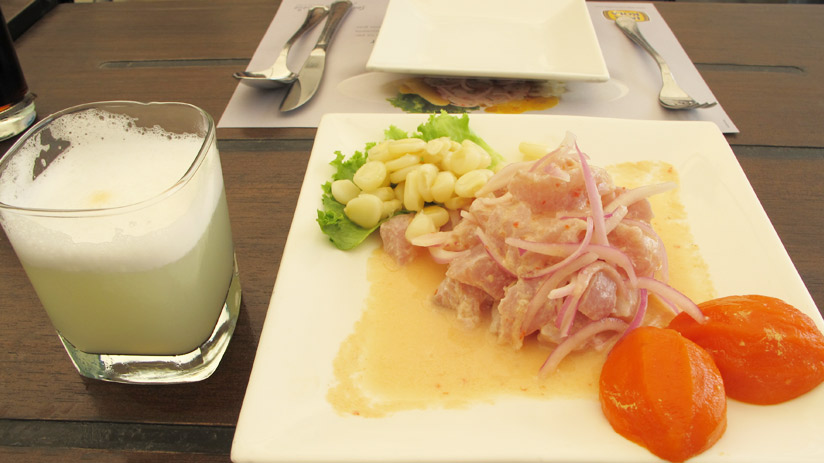 All the best restaurants in Lima Peru, have a cocktail list with all the local Peruvian drinks featuring, so when you are dining in one of these fine dining restaurants make sure you try the Pisco Sour, a refreshing drink especially in the summer months.

A basic recipe for Pisco Sour is as follows…

Add an egg white and a cup of ice to all the ingredients above, to your blender, blend and strain. The result is a frothy white foam on the top and a lime tinged concoction underneath. Serve with a few drops of bitters to complete to the drink. 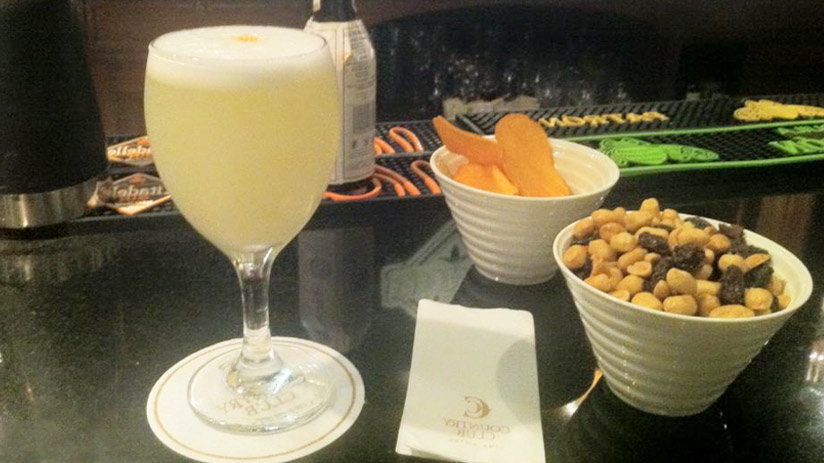 Pisco can be hard to find outside of Peru, so when you are in Peru, do not forget to buy your Pisco so you can prepare this delicious cocktail.

Peru Tourism is on the rise, with many thousands of people traveling to the Andean country every year. There are many things to see in this bio diverse country. Many companies offer travel tours Peru including the famous and fabulous Machu Picchu and the challenging Inka Trail, four days of walking through clouds forests, up high passes before reaching the Inka Citadel. Take a tour to the Amazon jungle region to Peru and marvel at the natural beauty of the area. This is only a touch of what you can see and experience in Peru, Peru is waiting for you with open arms and a warm welcome. Do some research and decide what you would like to see, but if you are interested in National Pisco Sour day then book your tour for February.