If you want to visit Cusco, the capital of the Inca Empire that houses The Sacsayhuaman Fortress, one of the most finely worked stone structures from our ancient civilization, you must take a tour with Machu Travel Perú!

A brief overview of the Sacsayhuaman Fortress

The walls of the fortress are composed of different shapes of stones which were precisely cut to fit tightly together like a jigsaw puzzle. This exemplifies the precise masonry skills of the Incas.

Sacsayhuaman is located on the hill above Cusco, where you can get an incredible and stunning view of the magical city and its important landmarks, like Plaza de Armas and La Catedral. In fact, the fortress is a nice place to observe the preciseness of Inca design and architecture.

According to history, the Sacsayhuaman Fortress was used for military and religious purposes during the Spanish conquest, many rituals were held there. The Spaniards described it as a labyrinth of storerooms where the Incas kept food and weapons. 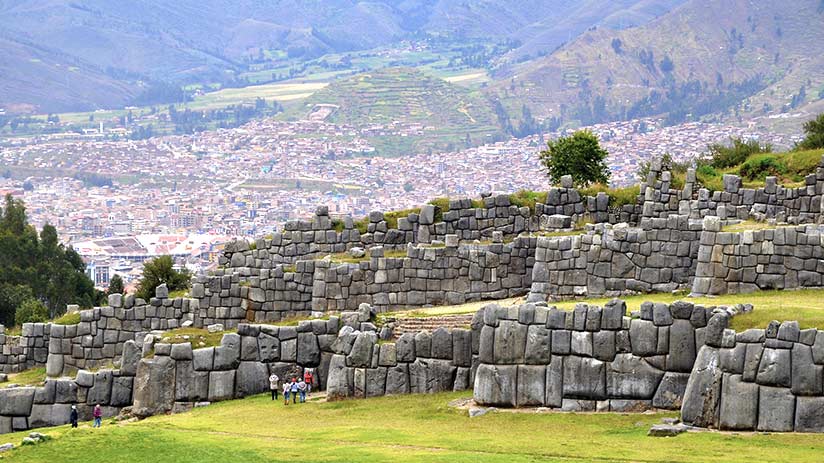 The Fortress is made up of three large terraces built in a zigzag pattern. The ramparts feature 22 salient angles on each level which represent the teeth of the puma. At the top of the fortress, there are also three guarded towers that were linked by a series of underground passages.

The Sacsayhuaman Fortress has been divided into three zones: The military fortress, the religious ceremonial site, and the parade ground.

The Parade ground runs in from of the ramparts on the ground level. It probably was a ceremonial square for military and religious events. Now, it is used for the spectacle of Inti Raymi (Festival of the Sun).

Opposite the hilltop fortress, across the Parade ground, is the “Rodadero”. An area crowned by polished rocks which are known as the Inca’s throne. The rocks make good slides, so “El Rodadero” is considered a natural hillside playground. The Inca youth played there for hundreds of years, and nowadays all the visitors climb the stones and have fun. It sounds really cool, doesn’t it? So, don’t hesitate, take a city tour in Cusco. You won’t regret! 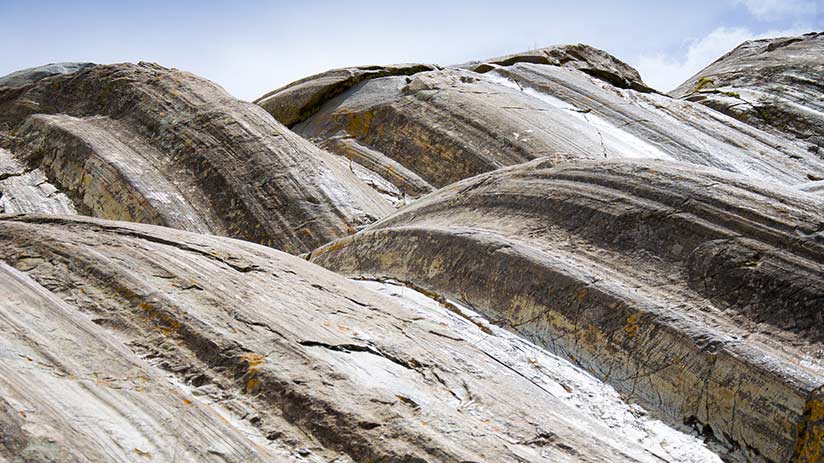 The Sacsayhuaman Fortress is, without a doubt, a clear example of the perfect Inca architecture and also great archaeological evidence of our majestic and historic past. You can have a chance to look into the wonderful Inca Empire history which contained about 100 different ethnic groups at its heydey.

In addition, Sacsayhuaman is a word in Quechua that means “satisfied falcon”. The falcon was considered the guardian of the Inca Empire. The Sacsayhuaman Fortress represents the head of Cusco’s famous puma shape and as we mentioned before, its walls represent the puma’s teeth.

On the other hand, the colorful city of Cusco is an attraction by itself. The combination of the Inca culture and the Spanish culture makes Cusco a unique and incredible city full of history. Its Andean atmosphere filled with wooden balconies, narrow streets, Inca walls, and colonial architecture, offers a lot of things to do in Cusco.

Unquestionably, the capital of the Inca Empire is a great place to explore where you will learn about how the two cultures merged. 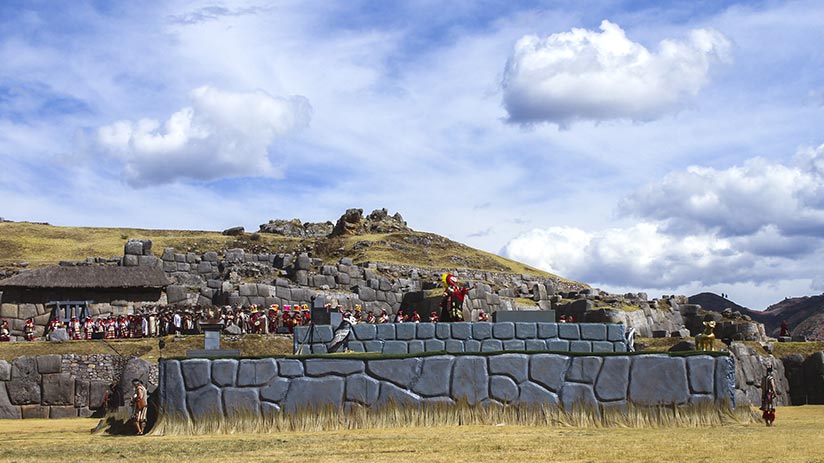 Each year on June 24, Cusco celebrates the Inti Raymi or Festival of the Sun, in honor of the Inca god “Inti”. A theatrical representation takes place at Sacsayhuaman Fortress where you will witness a real interpretation of the stories about the Inca’s heyday and great performances of traditional dance and music. So, if you want to be part of this terrific festivity and feel the energy emanating from the Inca stones, you must book a tour in Sacsayhuaman. 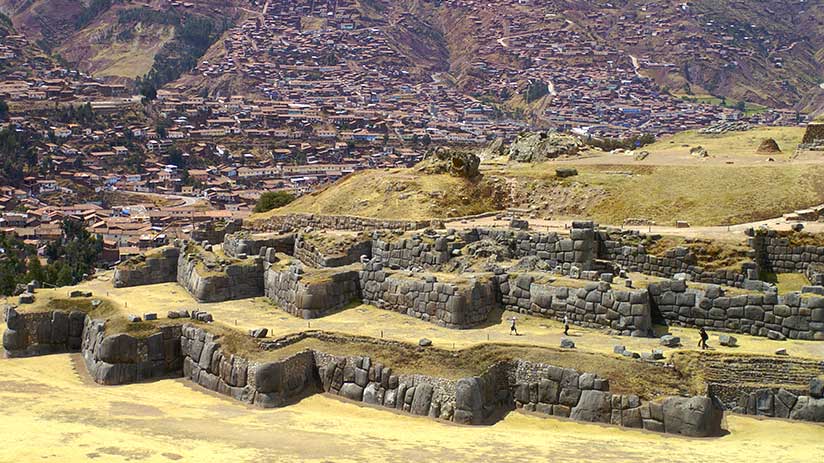 Machu Travel offers you an interesting itinerary with which you can see something fascinating every day. Sacsayhuaman Fortress is one but there are more attractions to see and get dazzled such as the wonderful Inca citadel of Machu Picchu, the stunning Sacred Valley, the impressive Cusco city and many more. Cusco tours will provide you with memorable and unique experiences.

Peru has so much to offer, it can be hard to know where to start. With many years of experience in the tourism sector, Machu Travel Peru is happy to help with anything regarding your trip to Cusco and any tours around it. Make your Machu Picchu experience an unforgettable one! 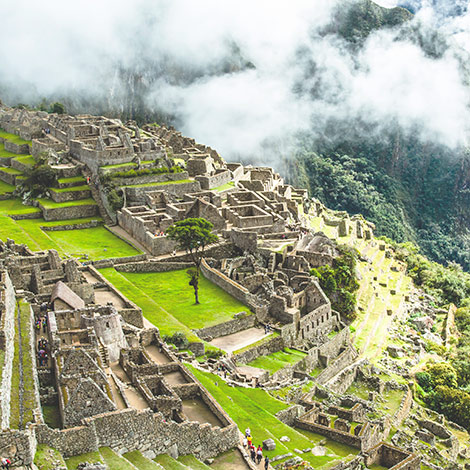