Where to go on your Peru vacation if you love history

If you are a history buff, then a Peru vacation could be just what you are looking for. With many centuries of history and different cultures you will be not disappointed, all year round is the best time to travel to Peru if you are a fan of ancient history. Peru tourism is best known for the Inca Empire, but there where many grand civilizations before the Incas arrived.

The first Peruvian civilizations are noted from 2500 BC continuing to the 5th century with the decline of the famous Chavin and Sechin cultures. After this time the Paracas culture, who are celebrated for their beautiful handmade ceramics and textiles, after the Paracas fell the Nazca people rose and they in turn left a legacy that included the mysterious Nazca Lines. But the most famous civilization that arose out of Peru is without a doubt the Inca’s. Historians believe that the Inka´s only held power for a few hundred years but in this time, were able to build an empire of nearly 1 million square kilometers, from north west Argentina to southern Columbia. The capital was Qosqo (Cusco), was at the time the richest city in America with temples covered in gold. 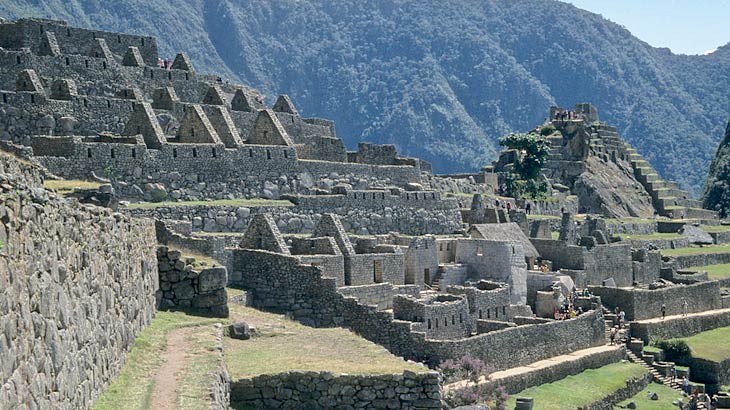 In the 1500s the Spanish conquistadores arrived in Peru and proceeded to destroy the Inca Empire. Francisco Pizzaro arrived into Cusco and arranged a meeting with the Inca ruler Atahualpa who he then cruelly assassinated. The Spanish took control of Cusco and sent most of the Inca gold back to Spain. The brave Incas resisted and fought for several years, but eventually the Spanish took total control and the Inka Empire ended and the Spanish rule began.

For those of you who love history there are many must see locations for you not to miss in Peru. The first and most famous ancient site is of course Machu Picchu. Built in the 15th Century on the side of the mountain above the Urubamba river, Machu Picchu it is said that the site was only inhabited for around 100 years, nobody knows why it was abandoned, but it seems the people left in quite a hurry and remained abandoned until in 1911 when Yale professor Hiram Bingham with the help of a local boy discovered the over grown site. The site has a mystical appeal and attracts thousands of tourists every year dispute the crowds that gather every day of the year.

The city of Cusco itself is the historical Inca center of Peru. Located at 3400 meters above sea level, the city, especially the center is filled with cobblestone streets which make the visitor have a sense of the past. The city has an old European feel with buildings which have red tile roofs and white walls. There are many important ruins close to Cusco city with the biggest being Sachsaywayman that sits above the city like a majestic Puma waiting to pounce on the city below. 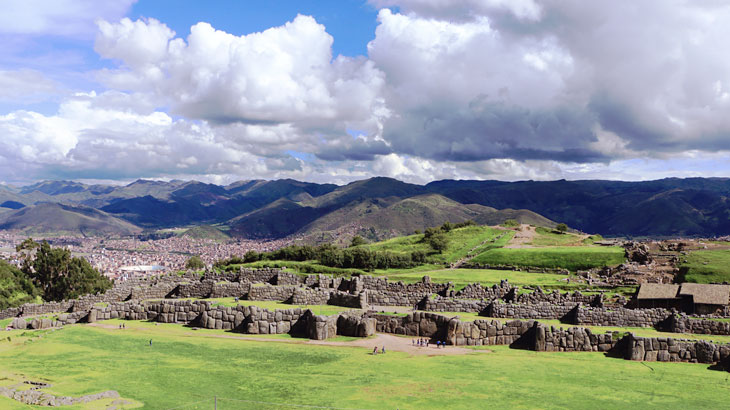 Not far from Cusco is the Sacred Valley of the Incas this was without a doubt the center of Inca life, both in religion and culture. The Sacred Valley stretches along the Urubamba river and includes the sites of Pisac and Ollantaytambo before finishing at the mountainous site of Machu Picchu. With a relaxed feel and beautiful climate, the Sacred Valley is very popular with both local people and foreign tourists.

In the north of Peru is the historical site of Chan Chan, the largest pre-Columbian city in South America, is another historical site in Peru worth a visit, the city has many beautiful carvings and is said to be the largest adobe city on the planet. In its peak, the city is said to have been home to 60000 people. The city was home to the famous Senor de Sipan and you see the remain of the famous lord at the site. 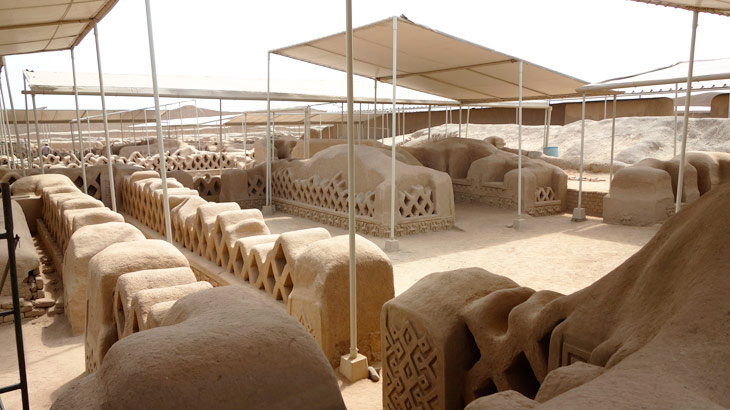 Travelling south past the Peruvian Capital of Lima is the town of Nazca, a place totally unique in Peruvian history, totally untouched by both the Incas and the Spanish, Nazca features lines that are etched in the desert floor and the only way to view these mysterious figures is by air. To this day the lines remain a mystery as to why they were built and who built them. Hopefully one we will discover the mystery of these lines and what they were made for.

At the very south of Peru is the lakeside town of Puno, Puno is famous for its lake, Lake Titicaca, which is located in both Peru and Bolivia and features many interesting historical attractions. The most popular being the floating Uros Islands, these man-made islands were constructed solely out of the local tortilla reeds. History states that the Uros people made the islands to escape the warring tribes on the main land, the local people live off the lake and have a diet mainly of fish. The islands are a must see on any visit to Puno. 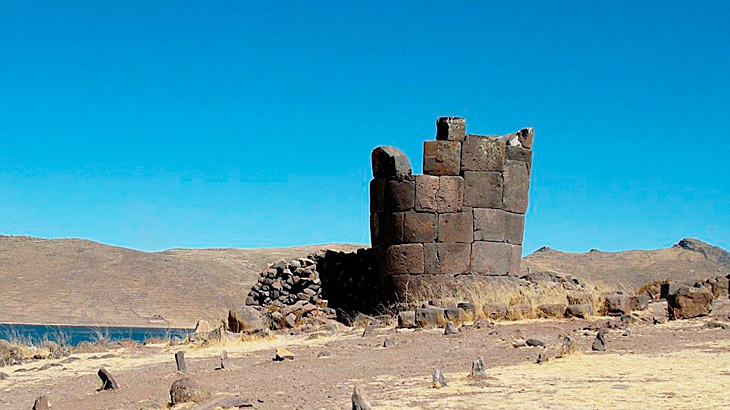 There is much history and culture in Peru, so if you enjoy hearing about the history and desire a luxury Peru vacation, we have just what you need. Contact us for the best Peru tours today, our travel designers will put the best vacation in Peru for you.